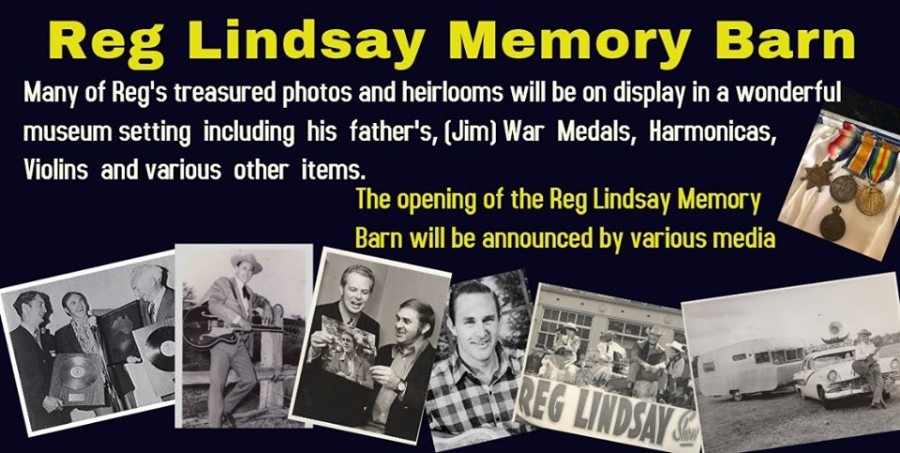 Reg  Lindsay  -  many artists got their start on the Reg  Lindsay show - and  he helped others  further their careers, on stage  shows, radio and TV. With artists such as these on this bill - the  show is bound to be a  great success  -  with the likes of Chad, George  Payne, Judy Stone, Nev  Nicholls, Athol McCoy and so on.  . . . ,
www.reglindsay.com.au   - for information  about this great entertainer or his CD / DVD.   The  Reg Lindsay Memory  Barn - will be sporting many of Reg Lindsay  memorabilia.
(Drongo Jack )

REG LINDSAY
Reg was born in Sydney in July 7th 1929.  At school he was a keen swimmer, becoming a champion in swimming during his school days in Adelaide. His father taught him to swim and was his coach during his schooling days.  It was after an accident - which landed him in bed, he heard of Tim McNamara's Talent Quest in Sydney via an old radio he listened to.  when he was well enough, he rode his motor bike from Adelaide to Sydney and won the talent quest.
In 1968 - he first went to the USA and they loved him. It was published in the US papers that they crowned him King of Australian Country Music.  He opened the door to the American market, that others walked through like Keith Urban in much later years.  One of his biggest hits was 'Armstrong'.
Apart from Frank Ifield who was born in England,  Reg was the first Australian to appear on the Grand Old Oprey - and had been invited back as a guest artist a few times.
Reg died: on August 5th 2008 - the funeral procession was one of style. A vintage horse drawn hoarse led the way to his final resting place.   Reg. won 4 Logies  and  3 Golden Guitar awards, wrote more than 500 songs and was at the helm of two long-running television shows. He became the first Australian artist to be recognised with a plaque on Nashville's Walkway of Stars - USA
(Drongo Jack ) 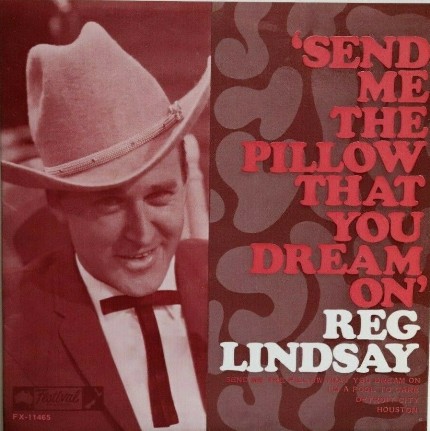 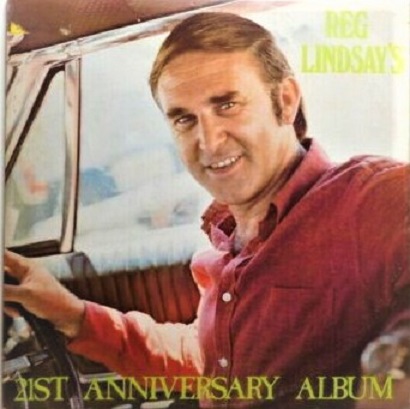 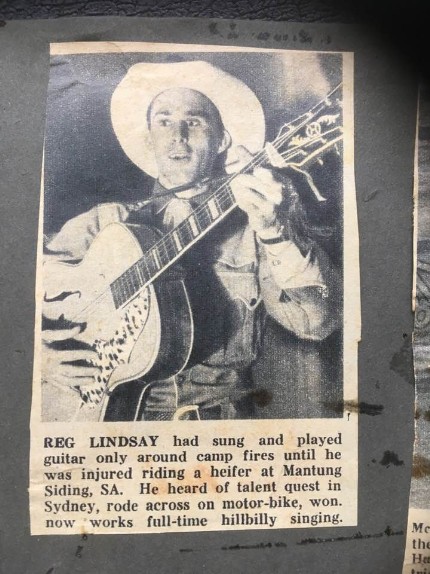 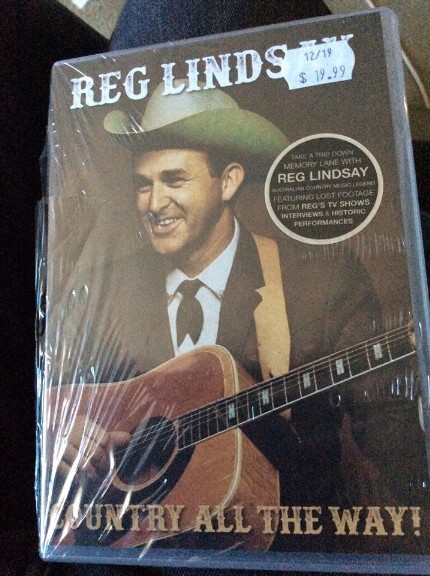 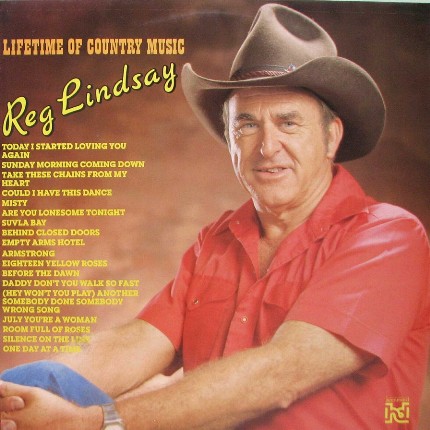 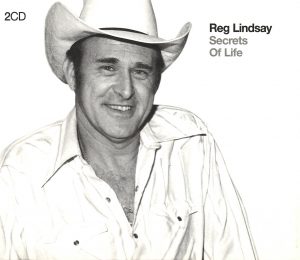 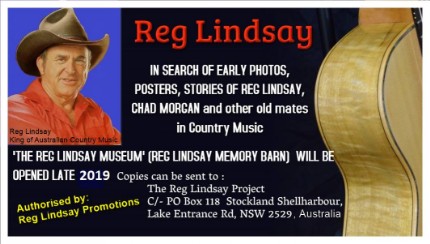